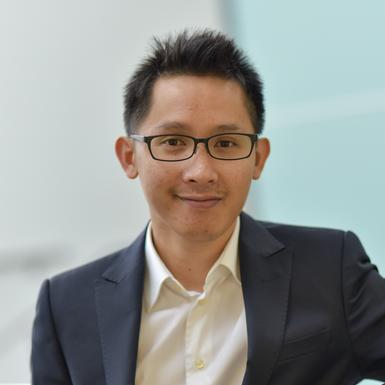 Nattavudh (Nick) Powdthavee joined WBS as Professor of Behavioural Science in 2016, after holding positions at the London School of Economics, University of Melbourne, Nanyang Technological University, and University of York. Nick specialises in well-being (or happiness) economics and behavioural economics, and has published over 40 articles in these two broad areas. Nick is currently serving as an Associate Editor for the Journal of Behavioural and Experiment Economics, and was the Chief and Founding Editor for the International Journal of Well-Being. He is the author of the popular science book called "The Happiness Equation: The Surprising Economics of our Most Valuable Asset".