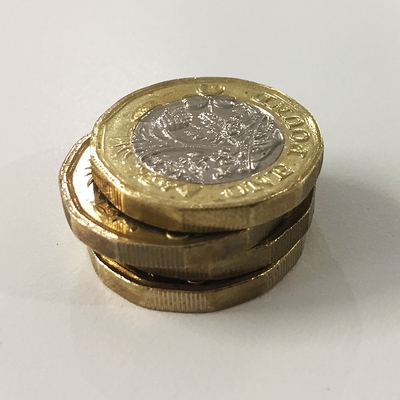 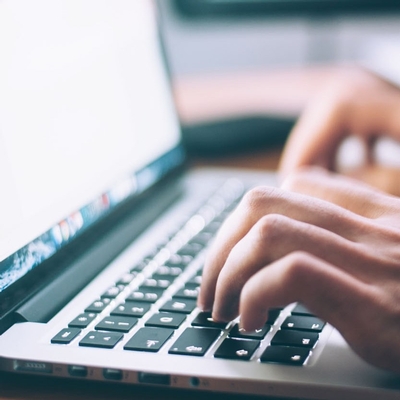 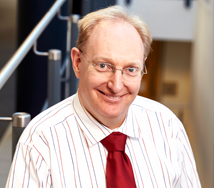 A new press release and research highlight is available on Professor Nigel Driffield's research that finds that offshoring is likely to boost jobs and not destroy them.