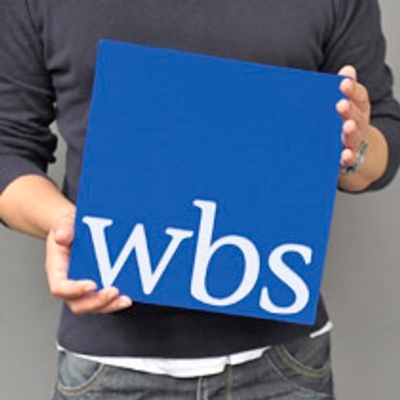 From November 1 to December 6 paper and online highlights for WBS have been:

John Colley wrote an article for The Conversation on Private Equity being a spent force that was picked up by the Financial Times and republished in India’s Business Standard. John was also quoted in South American business magazine AmericaEconomia, Business Insider (Poland) and Belgian daily Le Soir on Tencent taking a 12% in Snap Inc.

Mareike Mohlmann was quoted in the Independent on Uber losing its court battle to treat its drivers as employees, which was republished on Yahoo! Finance. She was also in French business magazine L'Usine nouvelle.

David Elmes was on the front page of The Telegraph and its website commenting on SSE’s merger with Npower plus The Independent and Germany’s Handelsblatt.

Merve Alanyali was interviewed by The Register on a new Github-style platform to speed up data analytics.

Shainaz Firfiray was quoted in accountancy body ICAEW’s magazine Economia on The Parker Review into ethnic diversity on boards.

Mark Skilton was interviewed by The Times on YouTube vowing to step up the removal of abusive videos.

Ivo Vlaev was interviewed by BBC Online about London proposing to ban fast food outlets within 400m of schools.