Professor of Enterprise, Director of ERC 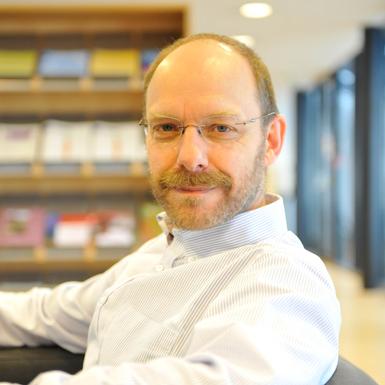 Stephen's main research interests are in innovation, enterprise growth and development, regional development, and industrial policy evaluation. Previous projects have been supported by the Economic and Social Research Council, the EU, the British Academy, and the Royal Irish Academy as well as a number of government departments in the UK, Ireland, US and Israel.

Stephen was previously a member of the ESRC Strategic Priorities Board (2008-11). He is a consulting editor of the International Journal of Small Business, a Fellow of the Academy of Social Sciences and a Fellow of the Royal Society of Arts.

In 2009 Stephen Roper led a project commissioned by Nesta as part of the UK Innovation Index called 'Measuring firm-level innovation performance in six areas of the UK economy'.