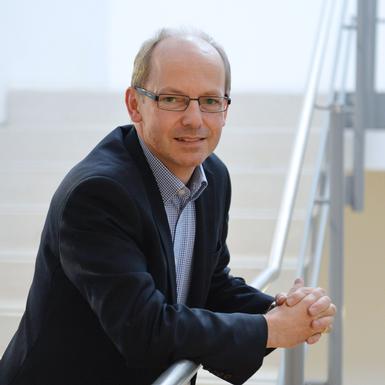 Chris is a partner at Merryck & Co, the world's foremost business leader mentoring firm. He joined Merryck in 2010 as Managing Director, and then became CEO after leading the MBO the same year.

In January of 2016 he stepped down from the CEO role to focus on international Client Relationships and to spend more time on his mentoring activity and his role at WBS.

Previously Chris led the Executive Search, Selection and Interim Management Practice of Ernst & Young before joining Resources Global Professionals; a Nasdaq listed $1bn company, as a member of the Global Leadership Team; reporting to the Group CEO. He set up their UK and subsequently European Operations. He built and led the business from start-up to employing more than 600 consultants across 12 European countries.

He has led high value engagements that span both multiple boundaries and cultures and has a passion for fostering the highest levels of client service and quality.

Chris has an Executive MBA from Warwick Business School. In 2013 he was appointed as a Professor of Practice at WBS, attached to the Strategy and International Business group. He has a focus on leadership and is Co-Director of the new DBA programme that launched in 2016 at the Shard.