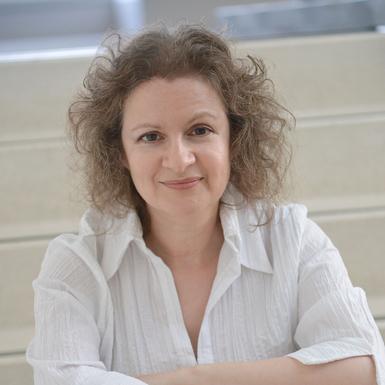 Equality issues in employment; contingent work in the entertainment industry; the interrelation of legal, social and cultural regulation of work.

This is a research project funded by the Arts and Humanities Research Council, led by academics in theatre and performance studies and work and employment relations from Queen Mary, University of London; University of Warwick; University of Leicester and University of Reading. It is developing new understandings about Clean Break, the women-only theatre company that grew out of a prisoner-led drama workshop that took place between 1977 and 1979 in HMP Askham Grange. The work and organisation dimension of the project is to examine Clean Break as an organisation run by women for women and its unusual organisational approach of learning through listening to the voices involved in its work. It considers the implications of these practices for management and leadership more widely.