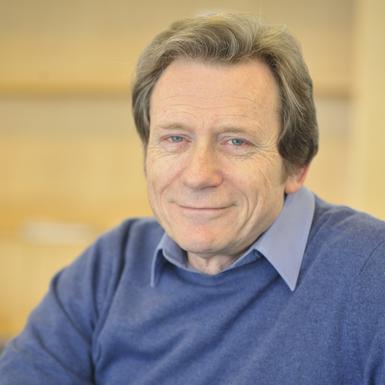 Graham's research is focused on the analysis of people's preferences, particularly as they relate to decision making in the face of risk and uncertainty, with policy applications to health, safety and environmental issues. He is interested in incorporating psychological insights into modelling economic behaviour. This involves using experimental methods to test, develop and refine theory; and conducting surveys to address practical policy issues such as the valuation of health, safety and environmental benefits, and interventions in markets.

Graham has degrees in Economics from the universities of Essex and Birkbeck College London. He previously held posts at the universities of Newcastle, York and East Anglia and has been at Warwick since 2009. He has undertaken research for a number of government bodies in the UK and elsewhere, and has received funding from the Economic and Social Research Council and the Leverhulme Trust. Currently, he is a co-investigator in the ESRC's Network for Integrated Behavioural Science and the Leverhulme Trust's 'Value' programme. He is one of the most highly cited researchers in Economics and Business based in the UK and is a Fellow of the British Academy.