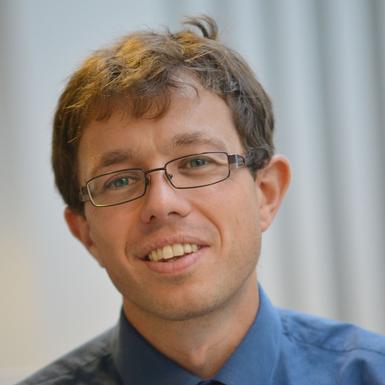 John is the Professor of Financial Economics at Warwick Business School (WBS), University Of Warwick. In October 2017 John also became a Panel Member for the UK Competition and Markets Authority. Prior to his joining the CMA panel he was the Associate Dean for Executive Education at WBS. John is also a CEPR Research Fellow. Between 2012 and 2013 John was Non-Executive Director of OXIP: Oxford Investment Partners. Between 2004 and 2013 John was a Tenured University Lecturer (equivalent to Associate Professor) at the Department Of Economics, University Of Oxford and he was the Heyman-Moritz Official Student (Fellow) of Economics at Christ Church. John's research interests are in Pricing Strategy and Employee Incentives. At Warwick Business School, John is the lead academic responsible for the entirety of the strategic partnership between the Bank of England and the University of Warwick, and a member of the Senior Management Group (the WBS Exec Board).