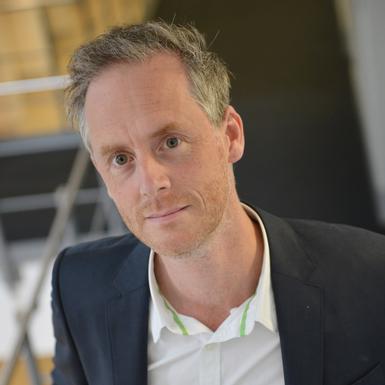 Nick's research considers interaction and communication as people (managers, professionals and front line staff) perform ordinary work tasks. He video records people doing work, recovers the organisational features and problems that are apparent and then addresses how people (do or might) resolve them. The research draws on the allied fields of ethnomethodology and conversation analysis.

Find out more about Nick's research on his personal website.

I have been at Warwick since 2003 and teach modules on Organisational Behaviour and Qualitative Research Methods. I've had a number of roles within the School, and am currently Pro-Dean Faculty (from 2016), which means I have oversight of all faculty processes. It's an inspiring and demanding role, given we have over 230 high performing faculty working in the School.