Professor of Economic Modelling and Forecasting 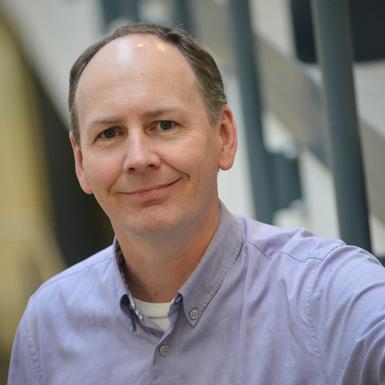 Current research interests include macro and money, with a particular interest in fiscal rules and macro forecasting.

Shaun joined WBS in August 2013. He previously taught at the University of Cambridge, the University of British Columbia, Claremont McKenna College, Melbourne Business School and the Australian National University. Shaun has delivered Executive-level education to the Reserve Bank of New Zealand, Norges Bank, Bank Negara Malaysia and the Australian Treasury. Shaun?s research has been published in academic journals including the American Economic Review, the Journal of Business and Economic Statistics, the Journal of Applied Econometrics and the Economic Journal. He has previously served as a Bank Official at the Bank of England, a Senior Adviser at the Reserve Bank of New Zealand, and as a Special Adviser at Norges Bank. Formerly a visiting scholar at the Reserve Bank of New Zealand and Norges Bank, Shaun's consultancy experience includes forecasting advice to Rio Tinto. He earned his PhD from the University of British Columbia in 1995.