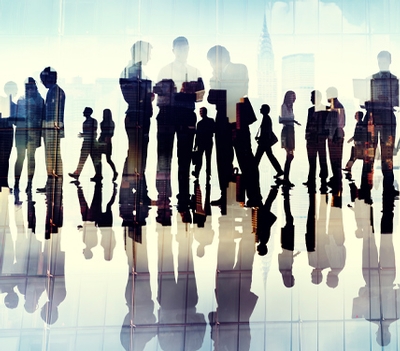 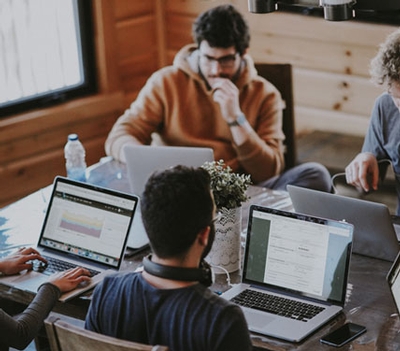 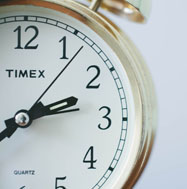 In the modern workplace it can often feel like a constant struggle to complete numerous projects and tasks which are all seemingly urgent or important. Knowing how to prioritise your work means getting more out of the limited time you have each day. It’s a key building block for productivity and getting this right can help with everything from your time management to work life balance. However, the truth is that a lot of the work we do every day doesn’t really need to be done, at least not right away. At first it may seem really simple; know what needs to be done and list the tasks in a ranked order, but it can be an overwhelming task in itself.

Time management and prioritisation is not a new skillset in the workplace. As long ago as 1918, Charles M. Schwab, the President of the Bethlehem Steel Corporation, the largest steel producer in America, was constantly looking to keep ahead of his competitors. Schwab arranged a meeting with a highly respected productivity consultant called Ivy Lee. The result of that meeting was that Lee had 15 minutes with each of the top senior executives where he explained his simple daily routine for achieving peak productivity. He was confident that it would work and reneged on payment until benefits for the company were realised.

The strategy seemed simple. Schwab and his team tried it. After 3 months, Schwab paid Lee $25,000, which in today’s money would be around $400,000. Such an obvious approach when you think about it, although some may say what happens if an emergency crops up? Lee’s advice would be to ignore them as much as possible or deal with them immediately and get back to the prioritised list doing the most important thing first. This approach does require you to make tough decisions and stick to them. If you commit to nothing, you will be distracted by everything.

Prioritisation can happen on different levels. You have the tasks that need to be done today, the goals you have for this week and the accomplishments that would make you feel like the past month has been a success. While the Ivy Lee method is great for prioritising daily tasks, there’s still one part that’s unclear: How do you know the “true importance” of a task? Ticking items off a list feels good. But you need to make sure you’re prioritising the more effective work.

Developed by former US president Dwight Eisenhower, the Eisenhower matrix is a simple four-quadrant box that answers that helps you separate “urgent” tasks from “important” ones. How you begin the day sets the tone for the rest of it. Getting to grips with the ‘on the too hard pile’ can be daunting, yet important. Stephen Covey, author of The 7 habits of highly effective people, has an approach to help with this.

He says: “The key is not to prioritise what’s on your schedule but to schedule your priorities."

Knowing how to prioritise work affects the success of your project, the engagement of your team, and your role as a leader. All projects - especially large, complex projects - need clear priorities. This is easier said than done, but looking at the real value of each is key.

For more support with any career-related issue, please don't hesitate to contact the WBS CareersPlus team via careersplus@wbs.ac.uk or alumnicareers@wbs.ac.uk for alumni.