How to build a successful career path on the Executive MBA 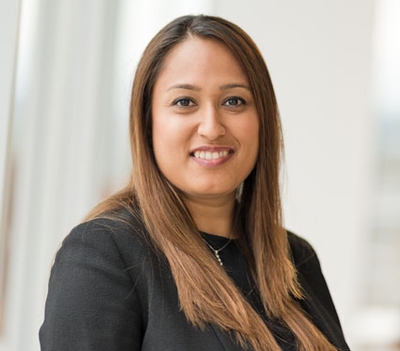 My thoughts and feelings when starting the Executive MBA 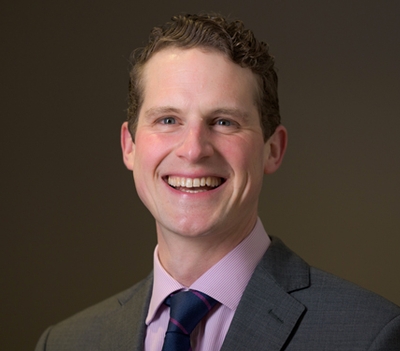 Executive MBA participant, Harry Martin, shares his feelings when starting the programme and how he prepared for his MBA journey.

A quick glance at my watch, and I quicken my pace. It’s first thing in the morning on a damp day in March, and I’m on my way to Warwick Business School (WBS) for day one of module one. It’s the start of my learning journey and I want to set off on the right step.

After first discussing the prospect with a colleague back in 2012, the idea of completing an MBA has been in my mind now for almost seven years and whilst I knew my area of work well (an Engineering Officer in the Royal Navy), I had a growing realisation that it just wasn’t enough. The need to understand the wider world of work, and in particular how things were done beyond the microcosm of Defence, had become something of a burgeoning passion. I had just started what I hoped would be a growing family and been promised a non-deployable UK job, so I realised the time to do an MBA was now.

Having applied and been accepted onto the Executive MBA just before Christmas, my start date had been in the diary for more than three months, which left plenty of time to get ready. As a sailor preparing for open sea, I battened-down the metaphorical hatches and prepared for what I expected to be a long, arduous voyage. I had heard that an MBA consumes every spare waking moment, so I wanted to be ready. Somehow, DIY jobs, which had been languishing for months, were done in days and those long-promised visits to distant family and friends were made, so I felt like I was ready. What began as a slow trickle of emails welcoming new students to the course, rapidly became a steady stream with details to submit, login-ins to register for and a list of essential pre-reading as long as your arm. I had sailed before I’d even realised.

After a flurry of admin, a hurried clear of my work diary and a kiss good-bye to my family for the week, I had finally boarded a train bound for Warwick for my two day induction followed by my first module. The induction passed in a bit of a blur – a frantic first day of introductions became a blizzard of handshakes and nametags. The following morning followed a similar theme, so by lunchtime I was ready for a quiet afternoon to collect my thoughts and start the essential pre-reading.

The two day induction now complete, the first day of my first module had arrived before I knew it. With a tremor of nervous excitement, I rounded the corner, swiped my pass and made my way in. I was relieved to be met by a growing gaggle of what were now familiar friendly faces catching-up on the previous days whilst hurriedly gulping down cups of coffee. A moment later, we filtered through into the lecture theatre, dumping bags and pulling out chairs. The buzz of animated conversation was suddenly silenced as the lecturer cleared his throat and began.

Find out more about the Executive MBA.