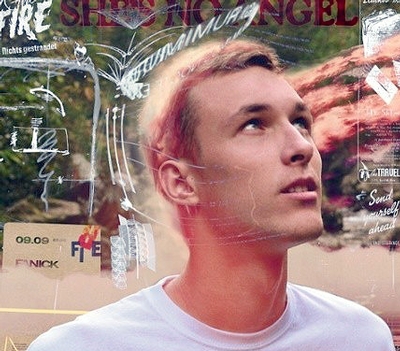 Why I chose to study BSc International Management 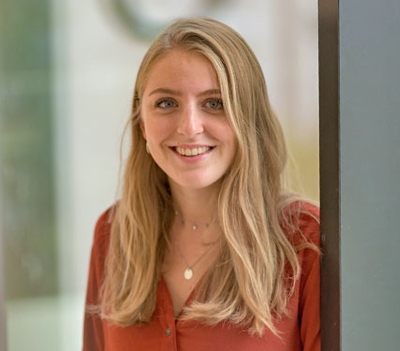 Emilie’s Year Abroad Experience: Stepping out of my comfort zone

How a business degree can open doors within any industry 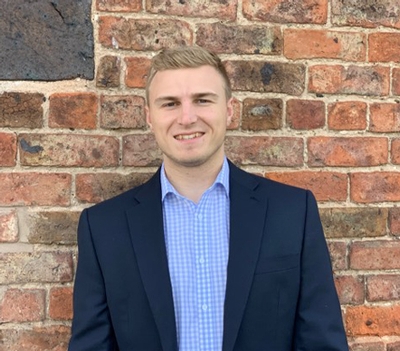 Working on consulting projects for NHL’s Tampa Bay Lightning, an internship with the Global Marketing team at IMG, and a place secured on the City Football Group graduate scheme. In our latest blog, alumnus Jack shares his experience studying BSc International Management, reflecting on how his undergraduate degree at WBS helped him achieve his dream of working within the sports industry.

Hi, my name is Jack and I am a recent BSc International Management graduate from Warwick Business School (WBS). It is fair to say that my university experience and my career as a whole are not typical of a business school graduate. Unlike most eighteen-year-olds heading off to university, I knew exactly what I wanted to do for a living. I wanted to fulfil my dream of working in sports, an area that I am greatly passionate about and one that has shaped my life to this point. Although studying at one of the world’s leading business schools does not necessarily sound like a logical step towards this goal, it has been exactly that. Studying at WBS has given me the comprehensive and well-rounded knowledge of business that I will be able to apply to my chosen career, in an environment where I was constantly surrounded by some of the smartest young minds in the world of commerce. When looking at universities, WBS became the obvious choice for three main reasons:

The BSc International Management programme appealed the most to me because it allowed me to study/work abroad for a year, giving me a point of difference when applying for jobs in such a highly competitive industry. I have always had an interest in American sports, from playing ice hockey all of my life to waking up at 3am to watch an NBA game, and the opportunity to study and work there was one that greatly appealed to me (not least because it would fix my sleeping pattern!). During my year abroad I spent my first semester studying at the University of South Carolina and interning part-time in their collegiate sports marketing department, who successfully sell-out the school’s 80,000 capacity American Football stadium in a city less than half the size of Coventry! Being immersed in the US university culture was a fantastic experience, where I was fortunate enough to meet some of my best friends and travel the states, all whilst gaining professional experience in my field.

I spent my second semester in Toronto, studying at the Schulich School of Business, where I was able to learn even more about North American business and further build my network. My highlights were working on a real-life consulting project for the NHL’s Tampa Bay Lightning and being taught by a former senior executive from CBS records, who had helped organise tours for many of the biggest artists of the 20th century! It goes without saying that the year abroad was a huge part of my WBS experience and one that I can’t recommend enough.

From a careers support perspective, WBS is second to none. I made my first career coaching appointment in first year, expecting to be told that the team didn’t know anything about the sports business and they couldn’t help me. However, it was the complete opposite! The careers advisors made it their business to learn as much as they possibly could about the industry in order to conduct mock interviews and assessment exercises for me, preparing me for the real thing and massively boosting my confidence.

The knowledge and experiences I had accrued during my first three years at Warwick, along with the support of the careers team, positioned me to secure a summer internship at the end of my third year. The internship was with one of the companies I admire most, IMG (International Management Group), who were almost solely responsible for commercialising sport as we know it and represent many of the world’s largest sporting entities, athletes and entertainers, including the UFC, Novak Djokovic and Dwayne ‘The Rock’ Johnson. My past experience interning and studying abroad, as well as the commercial knowledge I had gained at WBS, allowed me to land the role. I was able to apply everything I had learnt to the company’s global marketing and sponsorship team, working to leverage brands through partnerships with major sporting properties, such as Wimbledon and the FIFA World Cup. In addition to my work, the programme provided interns with inspirational meetings with industry leaders from within the business and even a trip to the company’s smaller office inside Wembley Stadium.

Following my internship I returned to WBS for my final year, where the next task became securing my permanent dream job in the sports industry. I am proud to say that I have accepted a position on the graduate scheme at City Football Group, after a series of interviews, online assessments and group case studies. CFG are the owners of Manchester City, New York City FC and Melbourne City FC, and one of the fastest growing organisations in the world of sports. I am extremely excited to be starting my new job in January in their Operations Development team, working on cross-functional projects to build the brands of City’s teams, generate new revenue streams and give back to the communities that football was created to benefit.

I hope that my story serves as an example that WBS can provide students with the platform to succeed, whatever their career aspirations, no matter how unconventional. WBS allows each student to tailor their course and university experience to their interests and goals, something that has allowed me to get to the position I am in today. If I could give any advice to prospective students, it would be to not be afraid of having high aspirations and being different and choose a university that encourages you to do so.

Everyone who studies BSc International Management is guaranteed a year abroad, either studying at one of our partner universities, in a work placement or a combination of the two. Find out more about Jack's course here.