Research has found that when people think back to big events in their past they will often overestimate the impact of them on their happiness, specifically the intensity and duration of their emotional reaction to it.

This can lead to errors or biases in making decisions in the present because people overestimate or underestimate how the same experience impacted on them in the past. This is the retrospective impact bias and it is often why we fail to learn from our mistakes.

In order to learn from the past we need to recall them correctly, but this is impossible to do. If we could perfectly recall all the emotions from a past event, like going on a rollercoaster, why would we find the need to do it again? We could just relive the memory over and over.

But this is not how memory works, it is commonly accepted that we recreate our memories in the moment, so what we are feeling in the present affects our recall of the event. An experiment by Martin Safer, Linda Levine and Amy Drapalski in 2002 found that students' memory of how anxious they were before an exam was influenced by the grade they received. So they underestimated their pre-exam anxiety if they did well and overestimated it if they performed badly.

We are very accurate in recalling if an event was pleasant or not, but not the intensity of that emotion, for example, we can remember that having a colonoscopy to check our bowels was painful yet we can't re-experience that pain and how long it lasted.

Nobel-prize winning economist and psychologist Daniel Kahneman argues people's memory of the emotional intensity of an event is overly influenced by the peaks and endings of the experience. 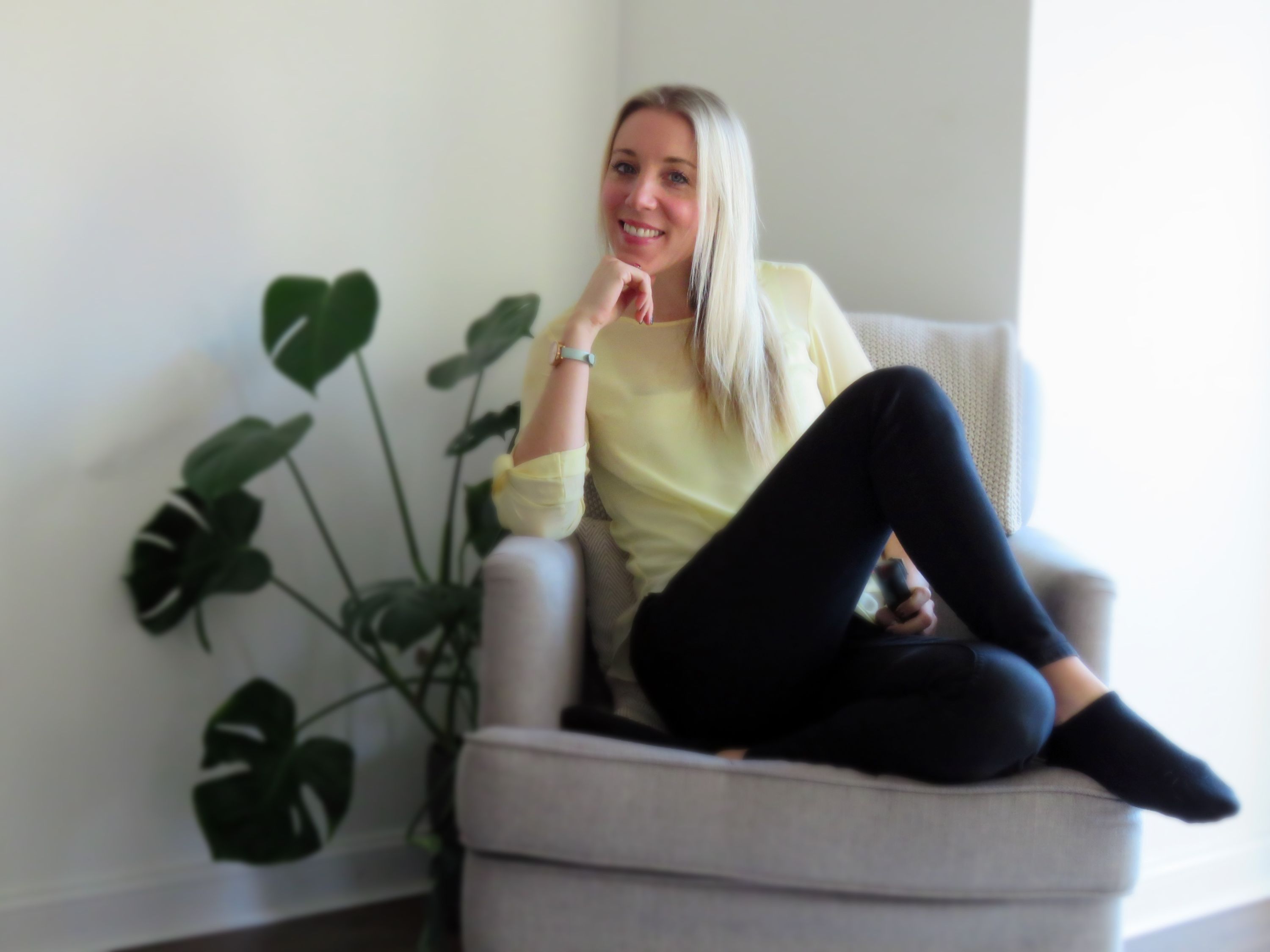 Londoner Amy Reeve, 34, (pictured) came across retrospective impact bias while studying for her Distance Learning MBA on the Economics of Wellbeing module.

She uses the concept in the business she founded after completing the MBA, Amy Reeve Coaching, which focuses on supporting people going through divorce and separation to thrive in their new lives.

Having gone through a divorce herself, the module inspired Amy to set up her own company helping women regain their confidence and purpose.

"The module felt like a real turning point in confirming everything I knew inherently to be true, such as money doesn’t buy happiness, doing a job you love makes you happy; being true to yourself increases your happiness and divorce is one of the most stressful life events you can encounter.

"So often I saw that post-divorce people felt lost, as if their identity was so wrapped up in the other person that they did not know who they were, what they enjoyed or how to live their life for themselves.

"It’s impactful just making people aware of the retrospective impact bias, as they become aware of how our brain operates. I don’t believe we can debias ourselves from it because it is just naturally how our brains work, but being aware of it and then acting on it is the key.

"I don’t think everyone going through divorce suffers from this, but most do. In some circumstances the relationship was so unhealthy or something so destructive took place that it would be hard to find the ‘rose-tinted’ view.

"However, I find in most cases, at some point during the grief cycle, people will start to have this bias and overestimate the high points of the relationship. I think it links to our desire to not be alone. People start to consider ‘would it have been better to stay than to have to start over and live alone?'.

"Once they are aware and understand the bias I implement other techniques to support them. One is writing a journal, where I ask clients to write down the reasons the relationship ended and look back at them when they start to remember the good times and feel as though they made a mistake.

"I work with clients to not look back at their previous relationship with rose-tinted glasses, but instead accept the event and move forward in creating the life they want.

"I will use many of the techniques learned on the module and create an action plan for the client to own their new reality and live their new life on their terms and thrive.

"The happiness I get from helping people during what is one of the most stressful life events a person can go through is immeasurable."

For more articles on Behavioural Science sign up to Core Insights here.