From stunning parks to walk through, plenty of independent boutiques and a wide variety of entertainment venues and restaurants, Leamington Spa is a great place to visit. This Regency town is also a picturesque place where many students end up living during their time at university.

We’ve compiled a list of some of the best places to visit in Leamington, go with friends, family or even by yourself! 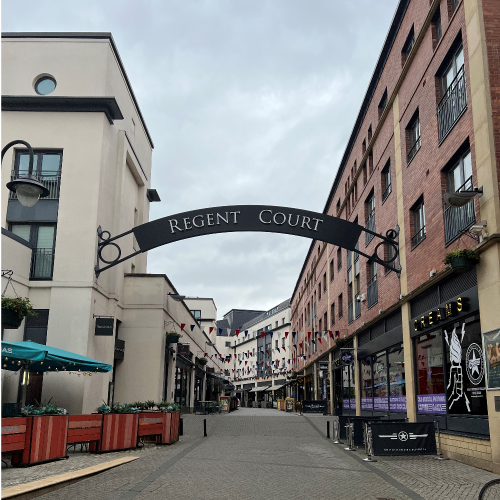 No matter what your favourite meal is, Regent Court has a restaurant for you. Visit for a full dining experience, or even just a coffee or dessert! There are also a handful of shops and even a gallery that hosts regular exhibitions in the area.

At the edge of Jephson Gardens is Leamington Boat Centre, where you can hire out canoes, kayaks, paddleboards, row boats and pedalos to go down the river Leam. Alongside hiring equipment you can also take paddlesport courses with their experienced team - great for a fun day out or to start a new hobby! 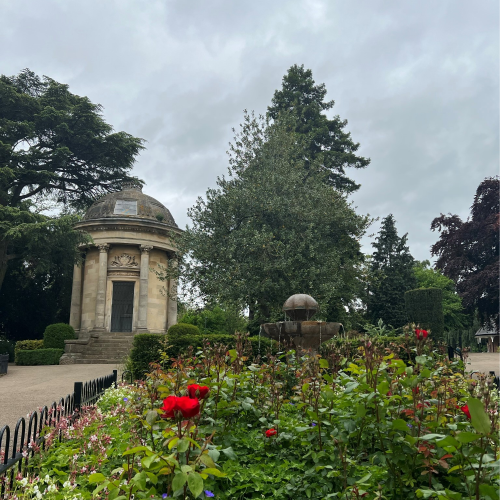 Jephson Garden is a multi-award winning green space in the middle of Leamington. Along with taking in the beautiful scenery of flowers, fountains and sculptures – it’s also home to the glasshouse which has a range of tropical plants and a goldfish pond, The Aviary Café and a Sensory Garden. It is the perfect place to relax and unwind.

Free to access, the Leamington Spa Gallery and Museum hosts regular temporary exhibitions alongside their permanent installations. If you’re looking for something new to do, they also run various adult workshops from printmaking to mixing your own paint! 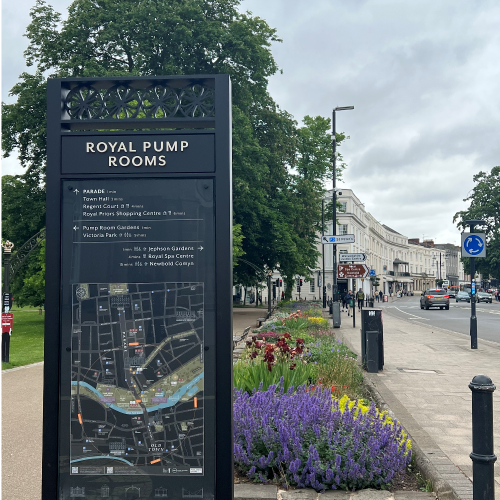 The Royal Pump Rooms is a cultural centre with a rich history in Leamington. It was the only surviving spa facility in the area, the pump rooms were then re-developed in the late 90’s to include the Leamington Spa Gallery and Museum, a public library, a tourist information centre, the assembly rooms and even a café.

The windmill is one of Warwickshire’s most iconic landmarks. It was built during the 1630’s and was in use until 1910. It is now looked after by Warwickshire County Council and is open to the public occasionally by the Warwickshire Museum Service. It’s a beautiful place to take a walk and get some amazing images of the local area when you can!

If you're interested about more areas in Leamington visit the Leamington Spa Council Website, or if you'd like more information on campus based events and attractions see our Life at WBS page.

6 places to visit in Coventry

We’ve put together a guide of 6 of our favourite places in Coventry that you can visit too!

In this student blog, BSc Accounting & Finance graduate Jinesh tells us about his favourite places to visit in Royal Leamington Spa.