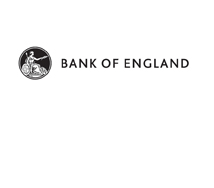 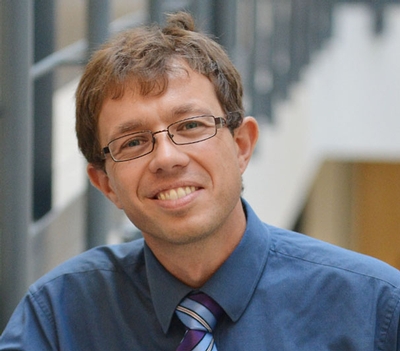 John Thanassoulis, Professor of Financial Economics, has been appointed to the panel of the Competition and Markets Authority (CMA) by the UK Government.

Professor Thanassoulis, who is also a Research Fellow at the Centre for Economic Policy Research, is one of 16 new members appointed by the Business Secretary Greg Clark.

Professor Thanassoulis, who heads the strategic partnership between the Bank of England and WBS, said: "It is a great honour to be appointed to the CMA and I am very much looking forward to working on the panel, which contains such great knowledge and experience.

Members are appointed to the panel for up to eight years. In this role they will join independent groups to make decisions on markets and mergers issues on behalf of the CMA.

They are appointed through open competition for their experience, ability and diversity of skills in competition economics, law, finance, business and consumer issues.

Margot James, Parliamentary Under-Secretary of State for Small Business, Consumers and Corporate Responsibility, said: "The CMA is absolutely vital in ensuring that the British economy remains a level playing field for everyone.

"I want to congratulate these new members on their appointment, and I look forward to working alongside them to create a fair and balanced business environment."

As well as being an academic advisor to Ofcom and Treasurer of the Blackfriars Overseas Aid Trust Professor, Thanassoulis was a Non-Executive Director of Oxford Investment Partners (OXIP) until its acquisition by Towers Watson, and sat on the steering panel for the Department of Business Innovation and Skills' investigation into metrics and models for long-term investment.