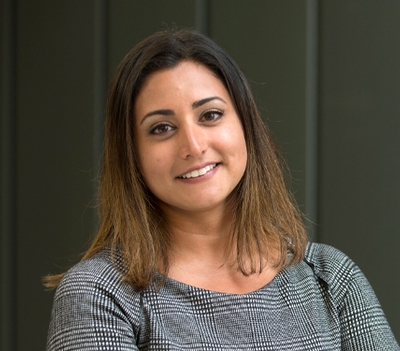 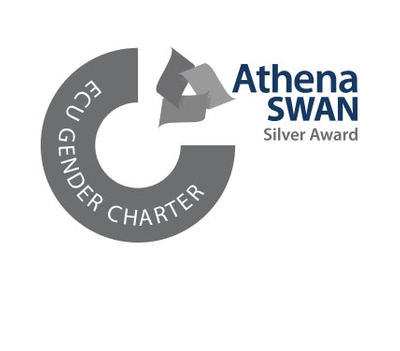 The Financial Times has ranked Warwick Business School’s Executive MBA in the UK’s top five in its latest annual ranking.

The ranking placed the school’s Executive MBA 24th in the world for both single and joint programmes, and ninth in Europe for single-institution delivered programmes.

It comes after The Economist named WBS the best in the UK for its Full-time MBA and Forbes placed it in its international top 10, while the Financial Times ranked the school’s Distance learning MBA the best in the world for online MBAs.

Andy Lockett, Professor of Strategy and Entrepreneurship and Dean of WBS, said: “Our Executive MBA programme really gives participants the chance to hone their knowledge and skills to give their career a boost.

“We promote that entrepreneurial spirit, critical thinking and ability to innovate as these are not only vital in creating a start-up, but also in the corporate world where agility and innovation are now crucial ingredients for success.”

The Financial Times ranked the WBS Executive MBA alumni fifth in the world for career progress.

WBS also scored highly for salary increase, with Executive MBAs seeing on average an 85 per cent rise in their pay packet from starting their MBA to three years after graduating, the 14th highest in the world, while with 40 per cent of faculty female, the school is ranked 10th globally for its gender equality.

Hossam Zeitoun, Course Director for the Executive MBA, said: “The University of Warwick has a long-standing reputation for innovation, and our Executive MBA is no different. Preparing our participants for leadership roles is embedded throughout the programme, where participants are able to learn at the interface of ground-breaking research and practice.”